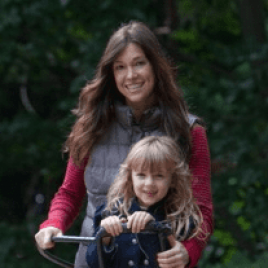 Michele is a native New Yorker who just moved to Palm Beach, Florida when she decided she never wanted to be cold again.

After eight years working in entertainment, starting as a page for Saturday Night Live, then on to Miramax and VH1, Michele decided to follow her love of travel to working in hospitality. She opened the Gansevoort Hotel as the Entertainment Sales Manager and from there became the Director at Orchid Worldwide where she represented luxury properties all over the world. Now, she’s focusing on family travel as she has a six year-old and a four year-old, and wants to share her love of travel with them, while finding vacations that are suitable for everyone.