The American Airlines A 321T Experience

There’s an overwhelming amount of flight options today — where does one even begin?

Airlines, aircraft, class of service, fare; the options are daunting. For those who fly between New York and Los Angeles or San Francisco, however, we think the choice is crystal clear: fly American’s A321T.

These aircraft are nearly brand-new, with only about sixteen months of flying under their belts. They’re kitted out with the latest and greatest seats and entertainment, from nose to tail, which means everyone is in for a comfortable ride. And with only 108 seats per aircraft, the experience is all-around exclusive.

It starts at check-in: if you’re flying in first class, you’re granted access to American’s Flagship Check-In, a closed section separate from the rest of the ticketing area. Not waiting in line means check-in and security are both a breeze, and you’ll be through the madness in no time.

There’s also the option of purchasing American’s Five Star Service, which ensures that you’ll be accompanied from curbside to planeside, escorted through the Admirals Club lounge, and perhaps even be taken to your aircraft in one of American’s Cadillac vehicles (more on all this below). It’s the ultimate VIP experience, available in all three cities where the A321 flies.

Inside, you’ll find five rows of first class, set up in a 1-1 configuration, for a total of ten seats. This means that every super-comfortable seat is both an aisle and a window, so you’ve got total freedom without sacrificing views. Each seat also extends into a fully-flat bed (that’s right: fully flat), so you can catch some shut-eye if need be. American serves multi-course meals in first class, so you’ll arrive well-fed and well-rested.

Beyond that is business class, which sports twenty seats in a 2-2 configuration. Like first class, these seats also convert to fully-flat beds, and you’ll also be fed a delicious meal and receive an amenity kit to freshen up with.

Now we get to economy. Though many fliers dread being at the back of the plane, there are only 72 seats here, so the cabin feels surprisingly exclusive (and dare we even say spacious?). Each seat is equipped with a personal video screen, a USB port and a standard power port, so you can juice up your devices while watching your favorite movie or enjoying the moving map. A beverage service is conducted, and there’s also a selection of drinks and snacks available for purchase.

Gogo wi-fi is available on every A321T, so you can stay connected even at 30,000 feet. (Be sure to tag your pics with #AmericanView to get a social media shoutout from the incredible American Airlines marketing team).

Economy class: 72 total seats. 36 in Main Cabin Extra (with 35” of legroom), and 36 in Main Cabin (with 31” of legroom). One USB jack and one AC power port per seat. Complimentary NBC programming available, with up to 200 movies, up to 180 TV programs, more than 350 audio selections and up to 20 games offered for purchase.

Nima, an American Airlines Five Star Service agent, was waiting curbside with my boarding pass in hand. She had called me earlier in the morning to let me know that AA117 was running on time, and asked me to call her seven minutes before I was to arrive. Once at JFK, she escorted me to Flagship Check-In, reserved for Concierge Key members, Five Star Service customers, and those traveling in first class on a transcontinental or international flight. The check-in area empties out to the very front of the TSA Pre-Check line, so security was a breeze. Within minutes, I was enjoying the tomato soup in the A concourse Flagship Lounge.

Since my flight was to depart from the B concourse, Nima suggested that we transit the ramp in one of American’s Cadillac SUVs that American keeps on hand for Concierge Key passengers, as well as premium customers with tight connections. Desmond, my driver, gave me a great tour of the ramp — we pulled up next to the A321 (just a year old, so still has that new plane smell!) that was to take me to Los Angeles. I hopped aboard and found the TWA retro amenity kit waiting at seat 2A.

TWA — that’s where it all started, and now American carries the torch! 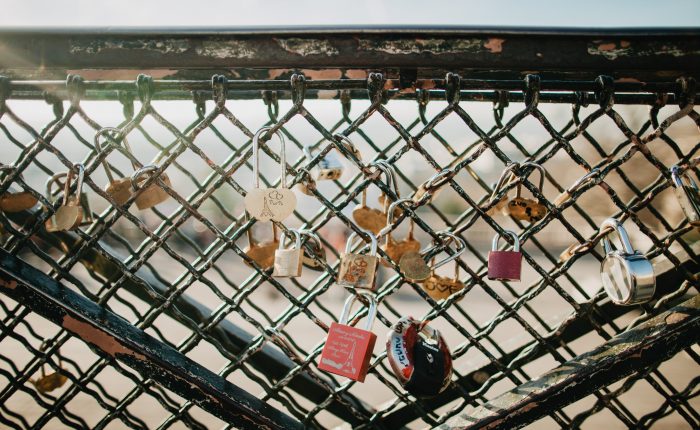 In honor of International Women’s Day, we’re spotlighting three of our powerhouse clients who are blazing the trail in their... 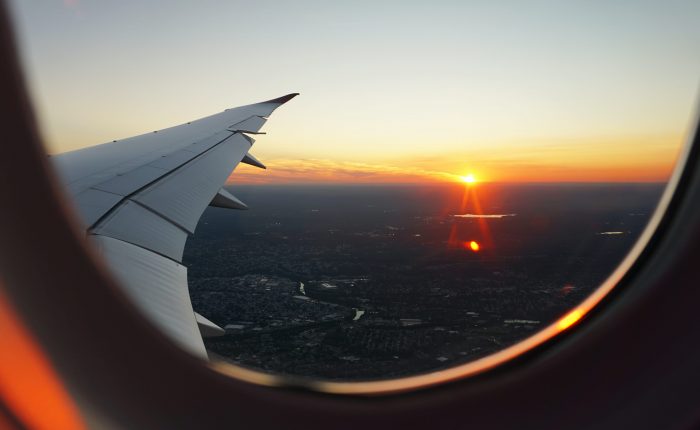 In a Long-Term Relationship (with my Travel Advisor)

On a daily basis, our team is asked, “why should I book with a travel agent?” It’s easily one of... 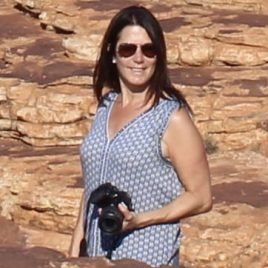 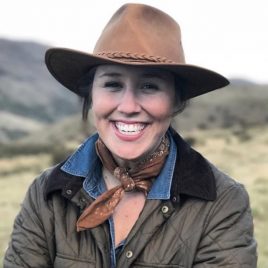 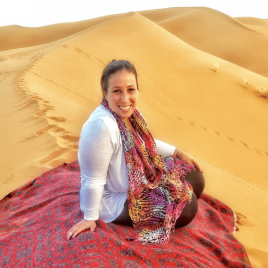 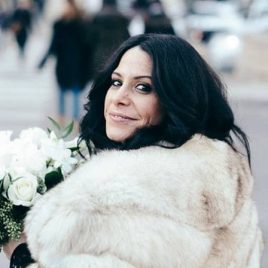 Romantic Staycations with a Floral Upgrade

While there’s no silver bullet for stress relief, as it turns out, fresh florals are a quick way to quickly...