With the majority of our tribe made up of powerhouse mommas, Mother’s Day is more than a Hallmark holiday, it’s an opportunity to honor the ones who always have our backs and point us in the right direction.

To you, they are a destination expert, logistics wizard, and one of your closest confidantes – that person that always knows a place…literally anywhere in the world. The troubleshooter, dreamweaver, master planner and the ultimate trend spotter. But, to the ones who call them mom (who were VIPed since birth) they are irreplaceable, inimitable, world’s best chef, career coach, chauffeur, therapist, and even part-time geography teacher.

To mom, thank you for being our role model,
the center of our world. today, and every day.

While perhaps their kiddos say it best, we appreciate the multi-hyphenate women in our midst for all they do to drive our collective mission forward. They perpetually save the day for our clients while simultaneously wearing many hats at home. Plus, their light reverberates not only through their individual networks and neighborhoods but contributes to the collective greater good as they empower each other along the way.

The depth and richness of our community are only enhanced by the fact that many of our independent contractors became travel advisors after working in different industries altogether. They are often in the second or even third phase of their professional journey with previous lives as chefs, caterers, law enforcement officers (really!), writers, dentists, boutique owners, fashion consultants and so much more. According to a survey from online graphic design marketplace 99designs, most moms who become entrepreneurs do so later in life – after their children begin attending school. In fact, fifty-seven percent of the surveyed mompreneurs were 40 years old or older.

Mothers are the primary breadwinners in four-in-10 US families

According to Pew researchers, in 1960, only 11 percent of households were led by breadwinner moms. Sixty years later, of the 13.7m mothers who were found to be their household’s primary breadwinner, 8.6m were single women while 5.1m were married and made more than their husbands. We’re proud that our platform as a host agency allows so many in our community to be heads of their household as they run their own businesses with unlimited earning potential. With the flexibility to work from home, travel as needed and take on scale their businesses at their discretion, there are huge financial upsides to women applying their business acumen to the travel sector.

While there’s no right or wrong way to parent, something we’ve discussed in our community in-depth – thanks to conversations facilitated by our partners at Mosaic Mental Health – is admonishing mom guilt. While it can be difficult to strike a balance between personal and professional when you run your own business, the statistics actually support that working moms are setting an example for their kids that translates into their habits down the line. According to a study conducted by Harvard Business School, “Compared to women whose mothers stayed home full time, women raised by an employed mother are 1.21 times more likely to be employed; 1.29 times more likely to supervise others at work; and they spend 44 extra minutes at their jobs each week.”

Finally, our tribe of girlbosses is stimulating the economy. According to the National Association of Women Business Owners, more than 11.6 million women-owned businesses are making a positive impact on the American small business landscape. Women are currently majority owners of 38% of U.S. small businesses, up from 29% in 2007, with these businesses employing nearly 9 million people and generating more than $1.6 trillion in revenue each year. We’re proud that we can be a small part of that equation.

Travel trends show that last-minute bookings have become increasingly common in recent years. But, just as with much else these... 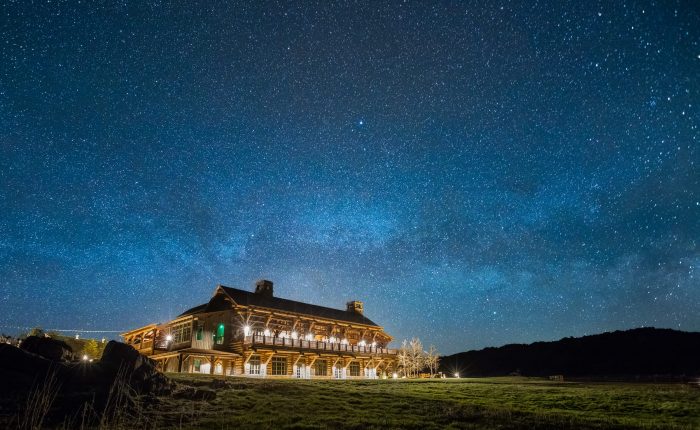 There are a handful of properties in this breathtaking world of ours that are so immersed in nature, they call... 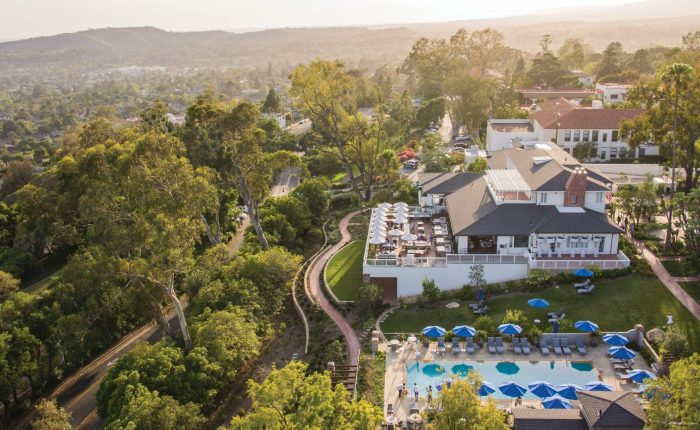 A luxury travel advisor isn’t allowed to play favorites, but, as we approach our 30th anniversary, there’s never been a...