There’s something undeniably romantic about finding yourself on Champs Elysees staring up at the iconic Arc de Triomphe in the heart of Paris.

Conveniently enough, this picturesque ideal is merely steps away from the avant-garde and art-indulgent Le Royal Monceau, the Raffles hotel in Paris.  Inspired by your craving for culture, the hotel’s own Art Concierge can create tailor-made plans for the day; including the hotel’s own robust, private collection for you to visit in between wandering through the charming local markets, boutique galleries and gorgeous shops.  And after a long day of living like Parisian’s, indulging in the finest cheeses, wines and pastries a retreat to the Spa My Blend by Clarins is exactly what’s needed –a refreshing dip in the infinity pool followed by an exclusive treatment in one of the relaxation rooms. Sunday evening can be spent in, sneak in to a timeless movie classic in the exclusive Katara Cinema after a Royal Dinner at La Cuisine.  I don’t know how one can find the strength within to pull away from this Parisian dream. 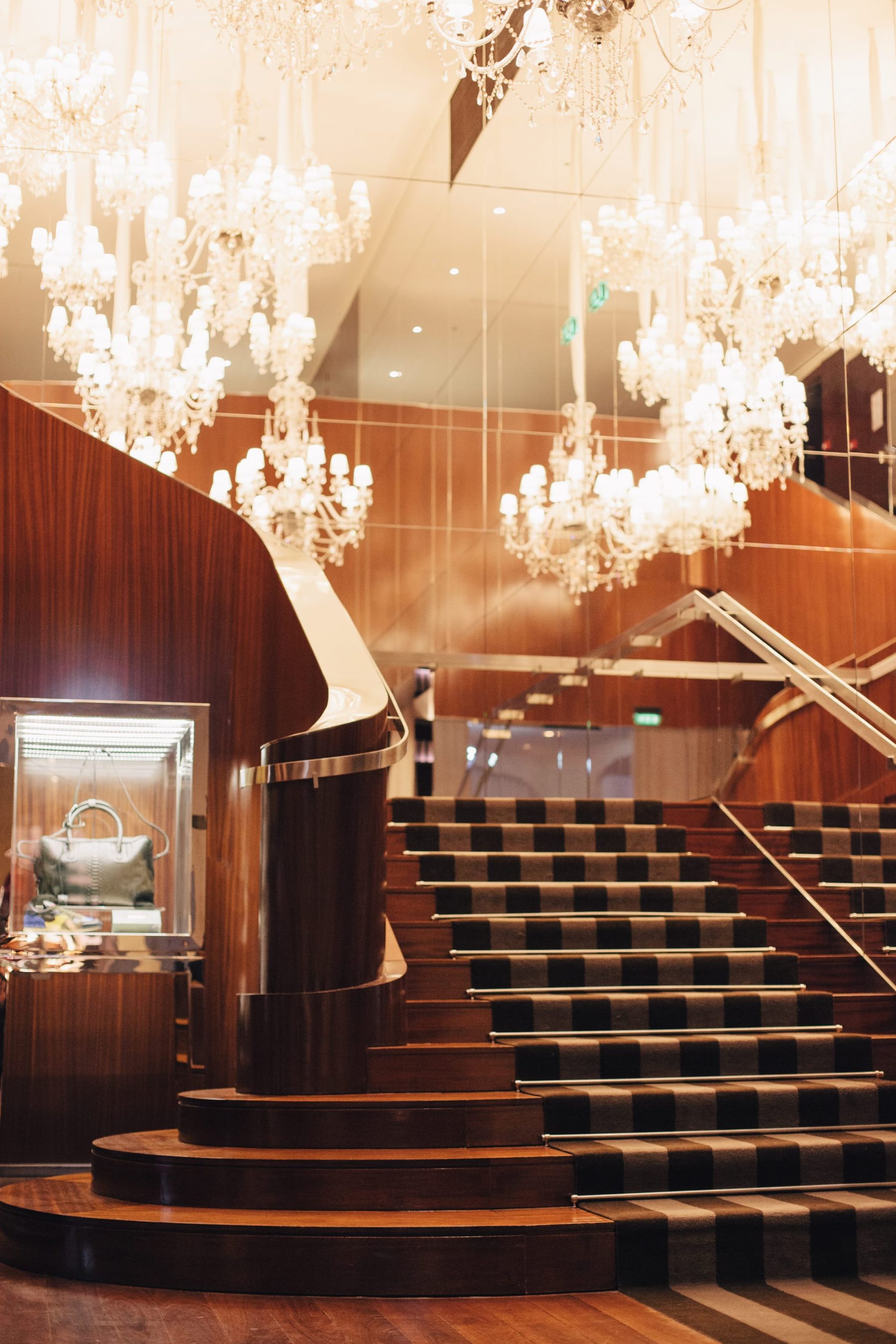 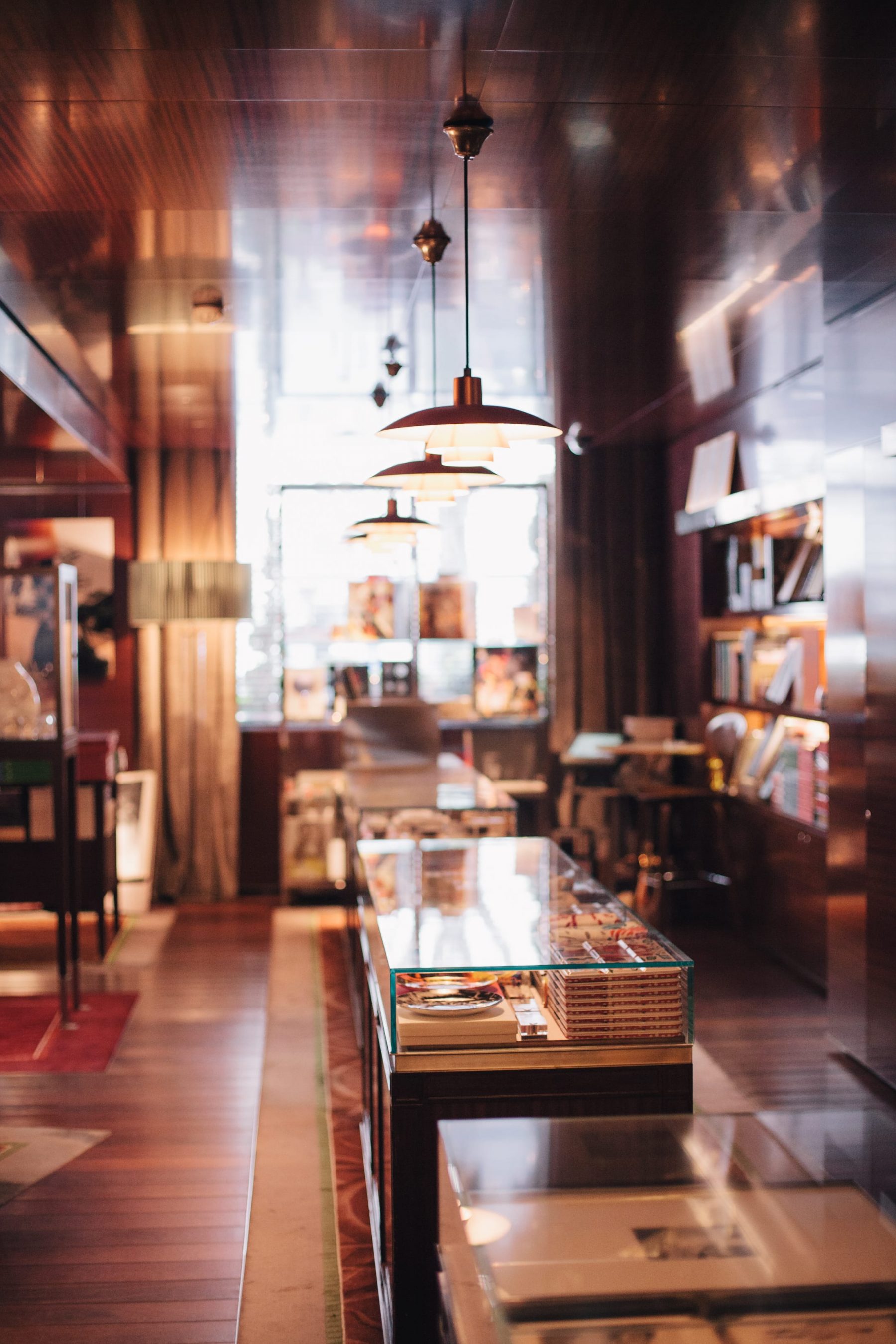 When the Raffles story began in 1887,  I wonder if the Sarkies brothers imagined that every one of the Raffles hotels would become an institution in time. Raffles Hotel Singapore set the stage with a light, thrilling haven – introducing electric lights and French Cuisine to a Singapore that had never seen an eclectic culture like this establishment before. Now, known for evoking a state of enchantment within, one step into a Raffles Hotel is a step into an environment filled with sophisticated frills in a relaxing oasis. The Raffles twist has not been lost on this reinvented Parisian Palace – the past has been interlaced with the now at Le Royal Monceau. Philippe Starck’s vibrant noir plants you in an artist’s reverie with infinitely striped hallways and draping chandeliers. If we truly were able to time hop, imagine the likes of Ernest Hemingway sitting at the far end of Le Bar Long. This iconic Raffles Palace places you in the whimsical spirit that is found in Raffles hotels around the world, but with the touch of a Parisian love affair –dreamy and exciting, with history pulsating through the design. 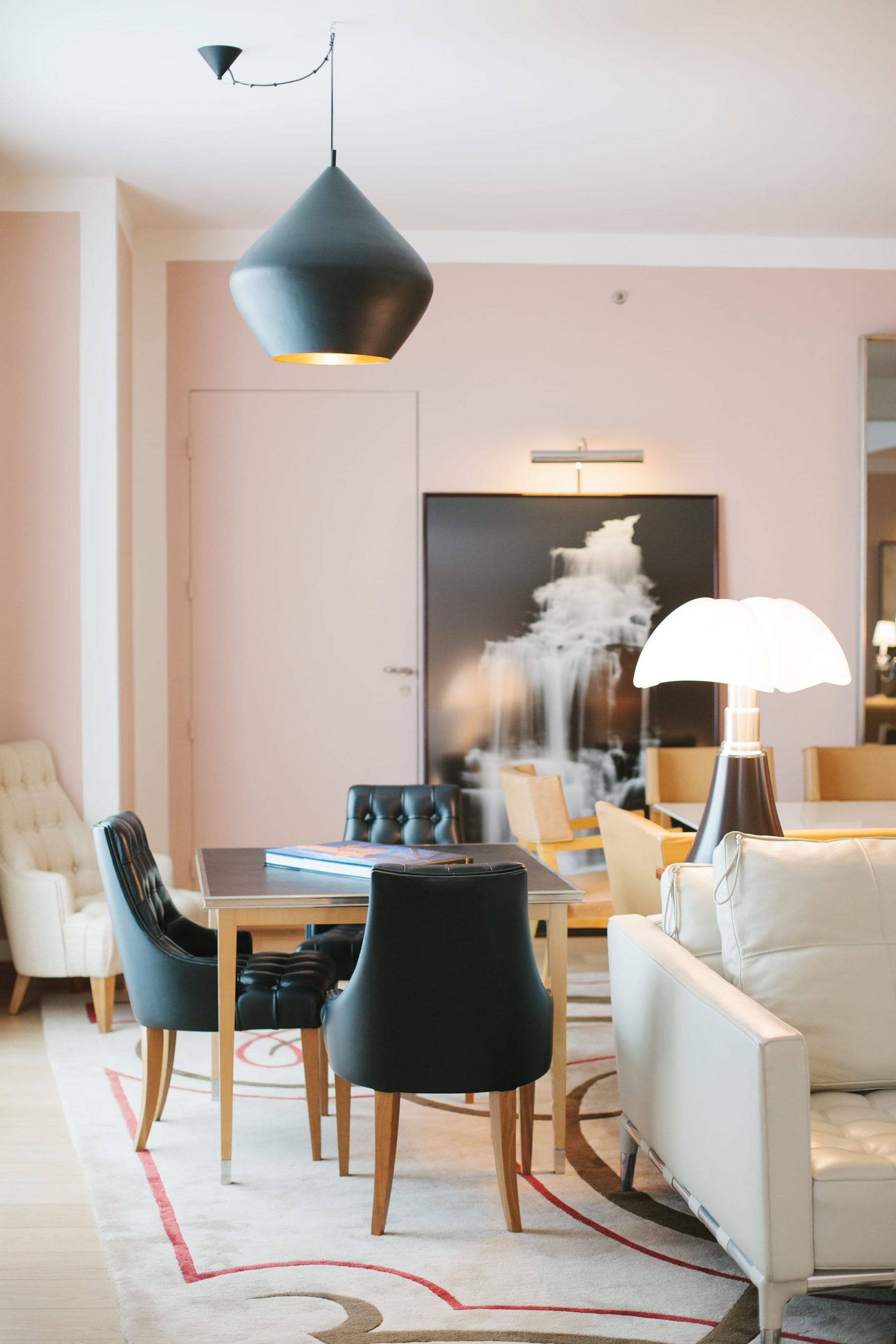 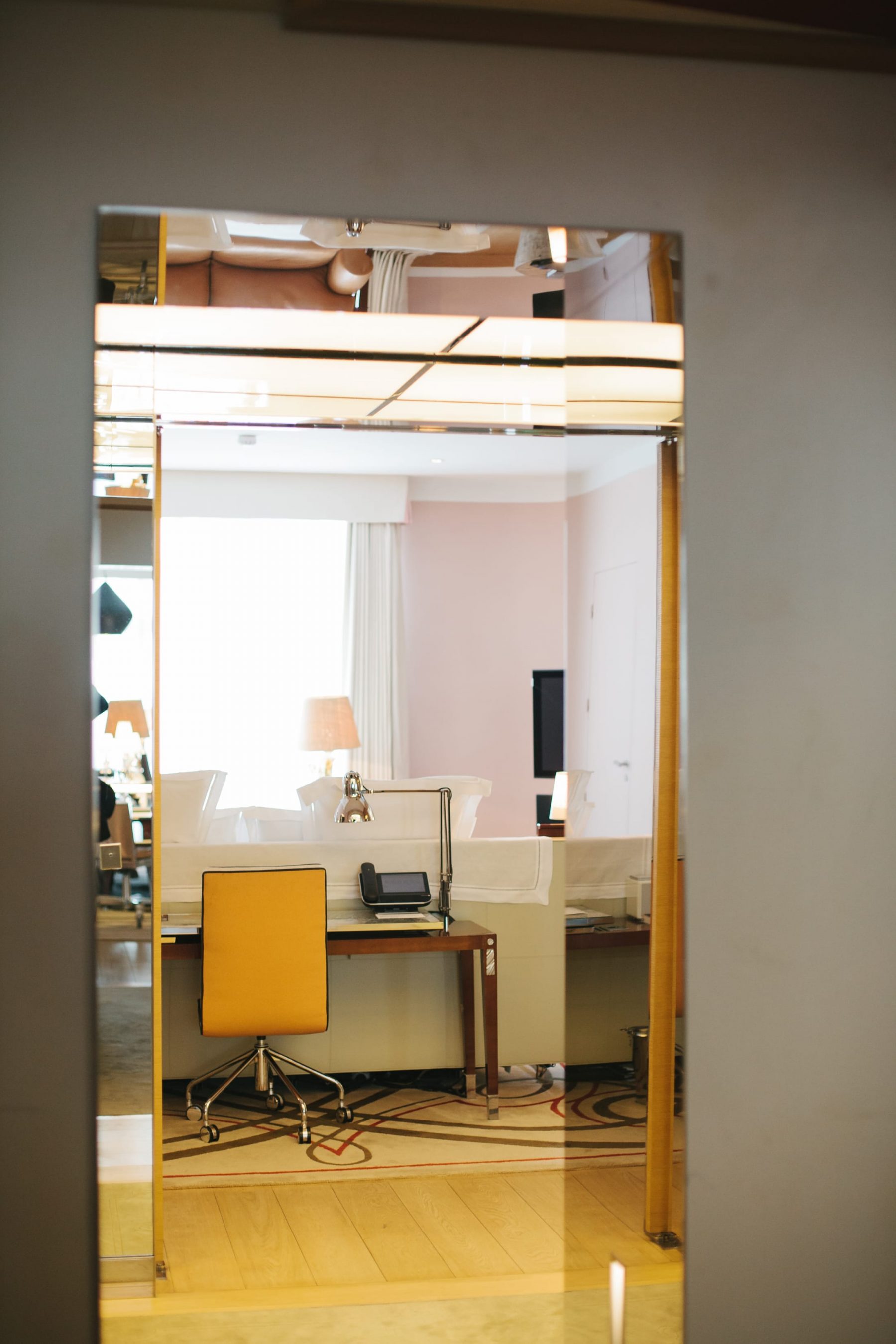 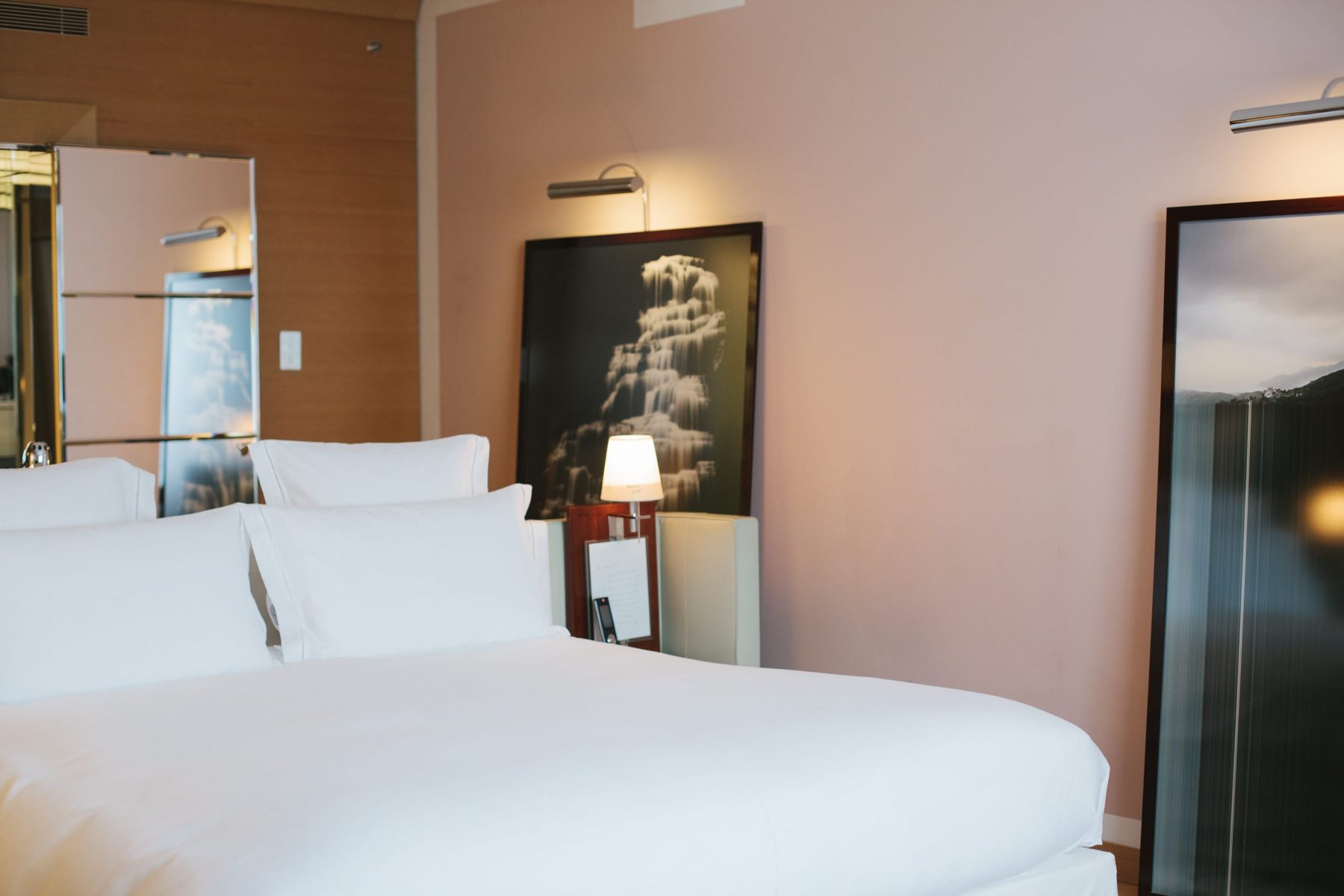 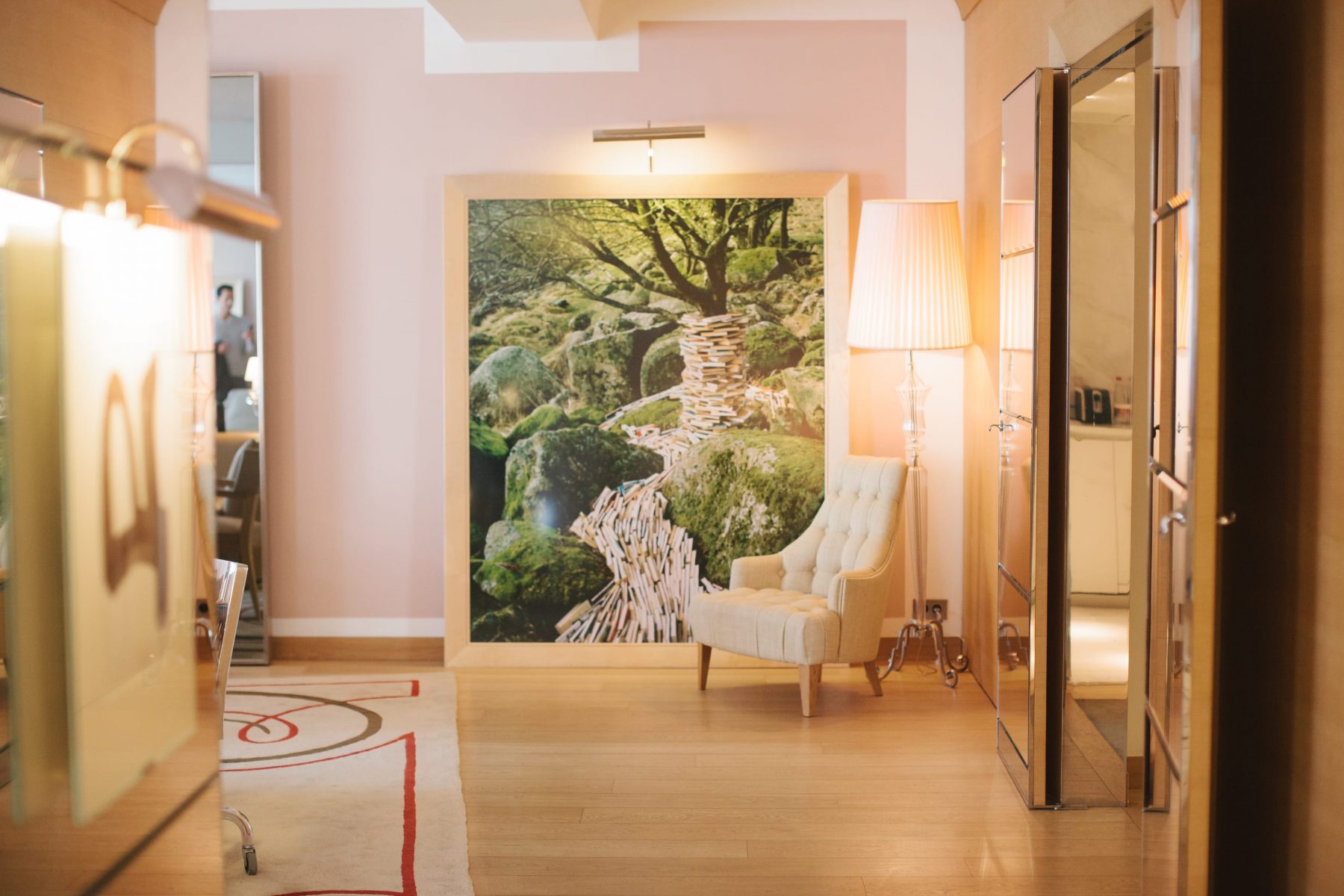 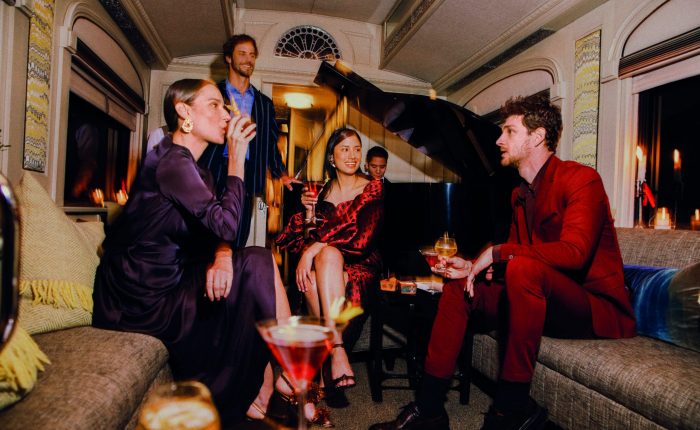 Timeless Train Travel: How to Make the Most of Slow Travel

We believe that it’s not just about where you go to escape the day-to-day hustle, it’s equally about how... 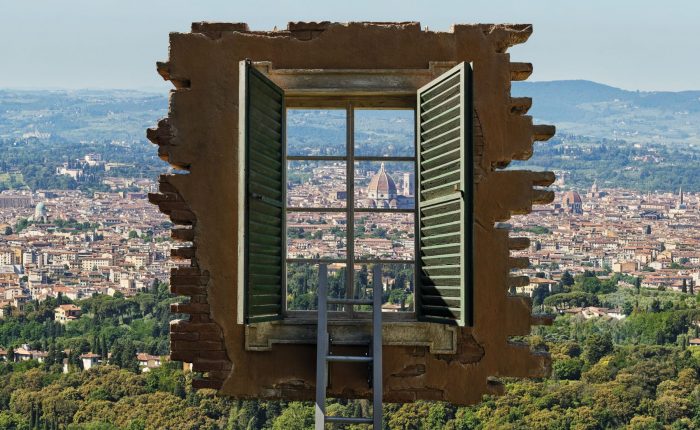 The best art vacations are ones that are filled with sparks of inspiration that come from transformative places. Those... 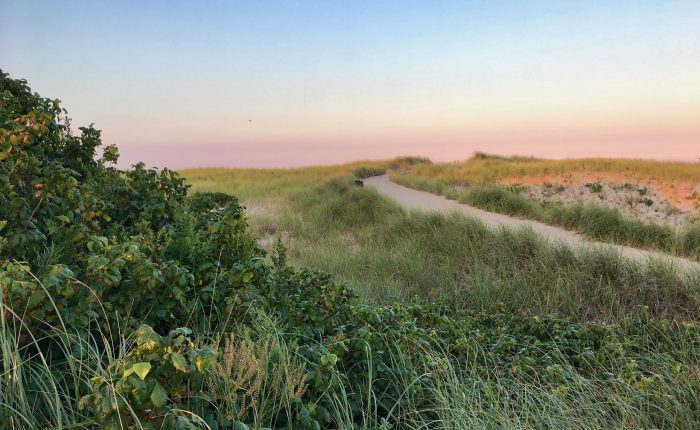 As voracious readers, we’re always on the hunt for the next page-turner, but no time of year calls for... 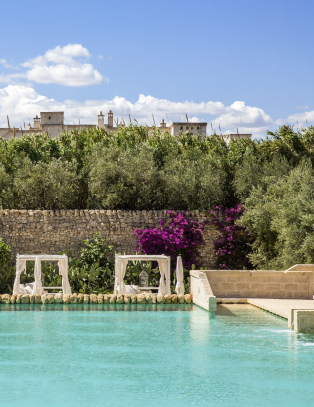