Dedicated to environmentally conscious hospitality, sustainable conservation and the empowerment of local communities, Singita, meaning “place of miracles,” was founded in 1993 with a single lodge, Singita Ebony Lodge.

Today, the brand proudly operates 15 luxury, award-winning lodges and camps, each a unique experience in its own right, in six regions across four countries in Africa. Built on family owned land in what is now known as the Sabi Sand Game Reserve, Singita’s mission is to share a unique part of the world, while maintaining respect for the natural environment and challenging accepted notions of luxury. Together with its partner conservation Funds & Trusts, Singita is the guardian of a million acres of pristine land in Africa and responsible for successful community partnership projects, making a tangible difference in the lives of the people living and working in and around its lodges. 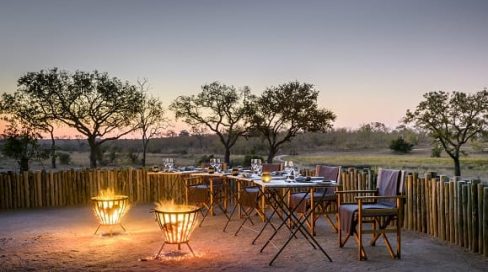 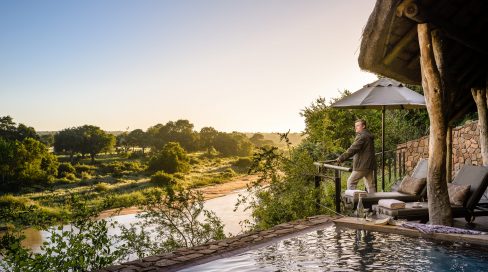 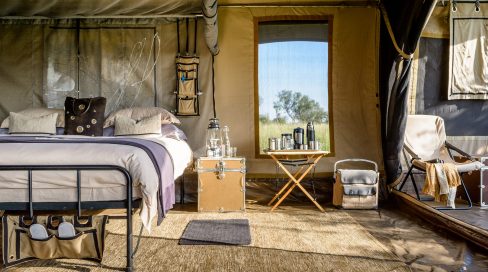 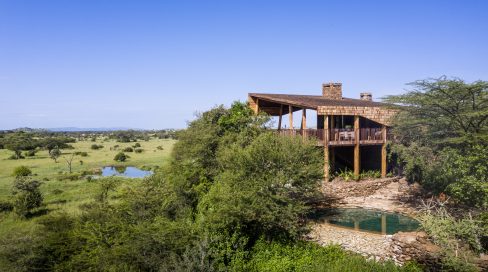 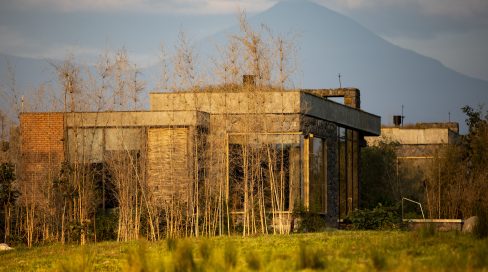 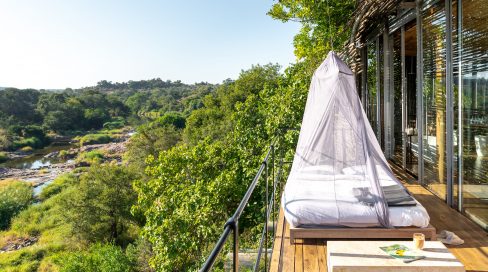 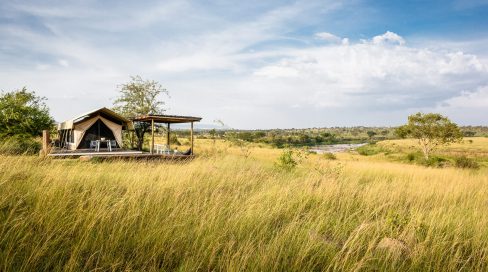 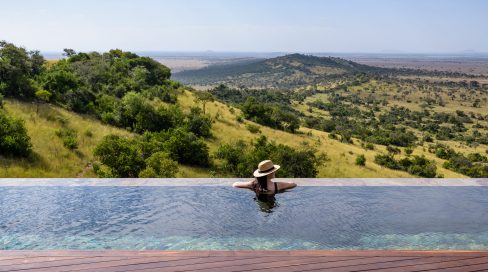 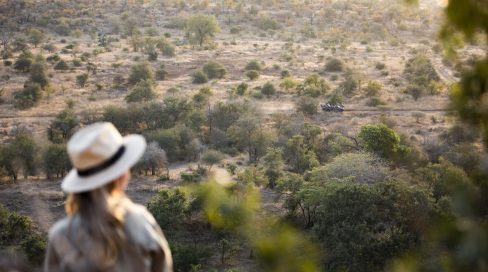 Luxury Safari: The Greater Impact of Your Tourism Dollars